In the heart of Tuscany lies the territory of the Chianti area, one of the most beautiful in the whole region. The area offers unique landscape, with rolling hills covered with fields of vineyards and olive groves, picturesque medieval villages, hilltop castles, lovely country churches, abbeys and characteristic stone houses.  The Chianti scenary are so beautiful that they inspire many photographs which then become postcards and calendars distributed across the globe.

The borders of Chianti are not clearly defined but in general it extends over the provinces of Florence and Siena, you’ll often find references to the “Florentine Chianti” and the “Sienese Chianti” to define the areas closest to one or the other city. A territory steeeped in history and tradition, where, for centuries, the great power of the two cities fought many violent battles.

Chianti is not just a splendid territory of Tuscany, but also a great wine known since the time of the Etruscans. The Chianti wine area extends further beyond Florence and Siena, all around the capital and even toward Arezzo, Pistoia and Montepulciano. With the creation of the “Consorzio per la difesa del vino tipico del Chianti” in 1924, Chianti began to be the wine we know today.

The label of “Chianti Classico”, symbolized in the Gallo Nero (black rooster), appears only on bottles produced in the historical area of Chianti. However, it’s not enough to be produced within this area to be called a “Classico”. Wine has to respect specif rules: the blend  must be 80% of Sangiovese, the red grape typical of this area, 20% of other grapes such as Canaiolo and Colorino, as well as other international varieties such as Cabernet Sauvignon and Merlot.  The characteristics of authenitc Chianti wine are a limpid ruby red color, floral notes, dry and sapid flavor with a good level of tannin.  Almost 63 million bottles are produced annually.

Chianti is also the land of crafts and shopping.

Book our tour and discover the beauty of Chianti with us. Every season is good for visiting this beautiful territory of Tuscany! 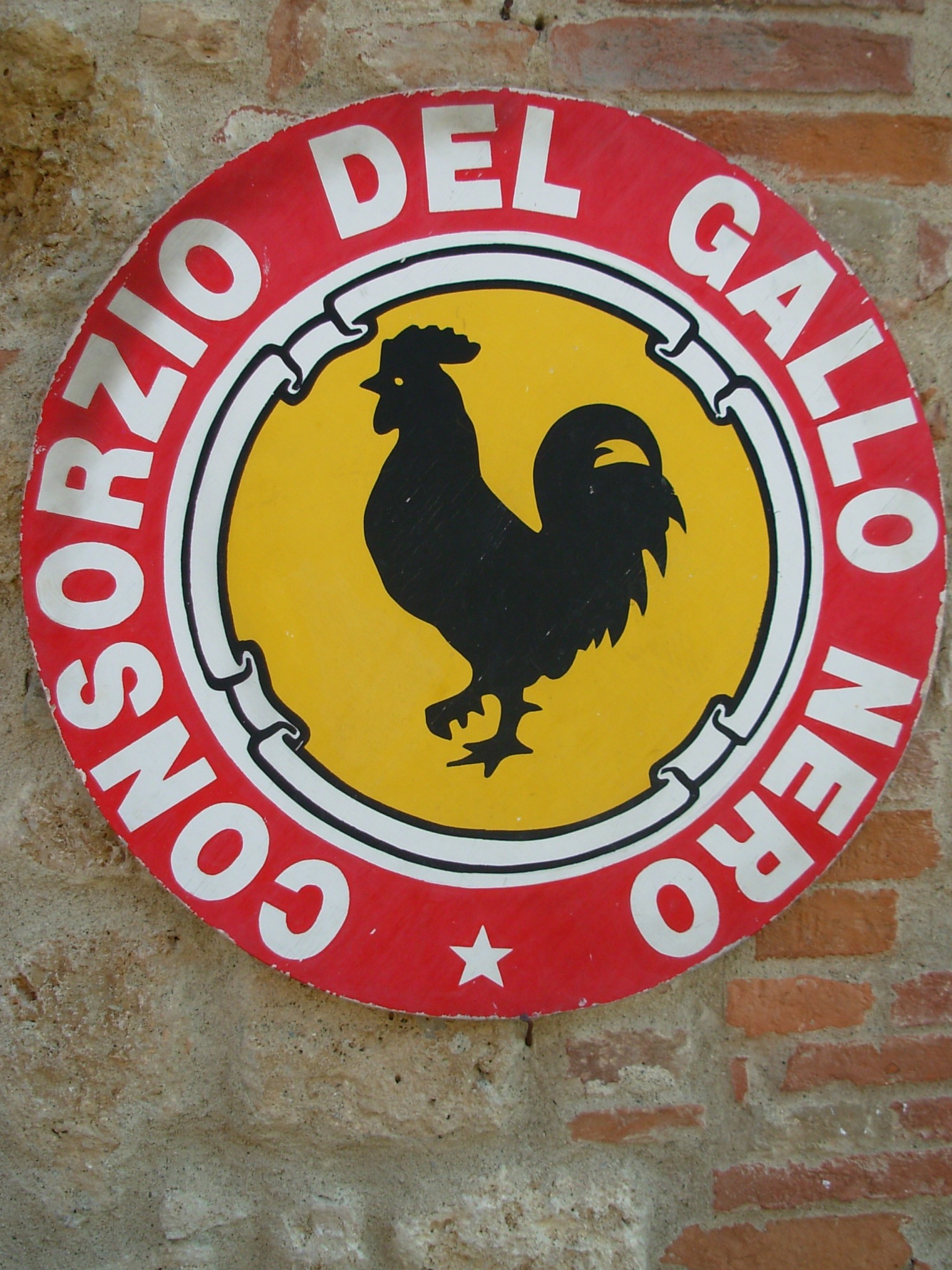